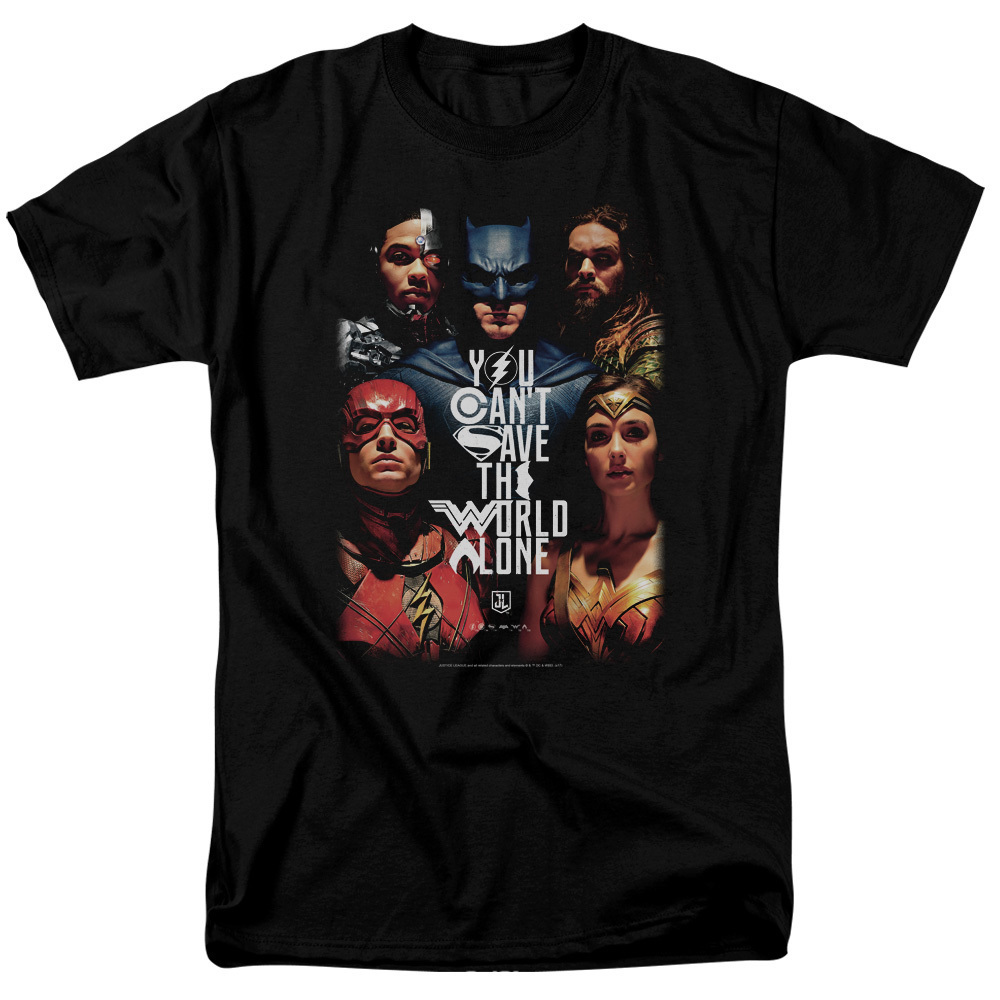 However the bottom line for any film is always “Is it fun to watch?” and Aquaman definitely is.  It has good action, a likeable character in spite of the damning preview we saw in Justice League (where Aquaman sounded like he was too California surfer cheesy to be one of the gang from Point Break), enough back story for Aquaman, Black Mantis, and the other guy to have a believable context, and enough CGI to make the visuals fun without obviously writing to keep your CGI team employed.

The writers even did the classic good move of giving the villains motivation beyond “Arr!  I’m evil and will do evil things because I’m evil!” like a certain other supervillain named after a bad 90s hair band did in the aforementioned abominable Justice League (and most other DC movies.  Image from a shirt in our Batman t-shirt category). 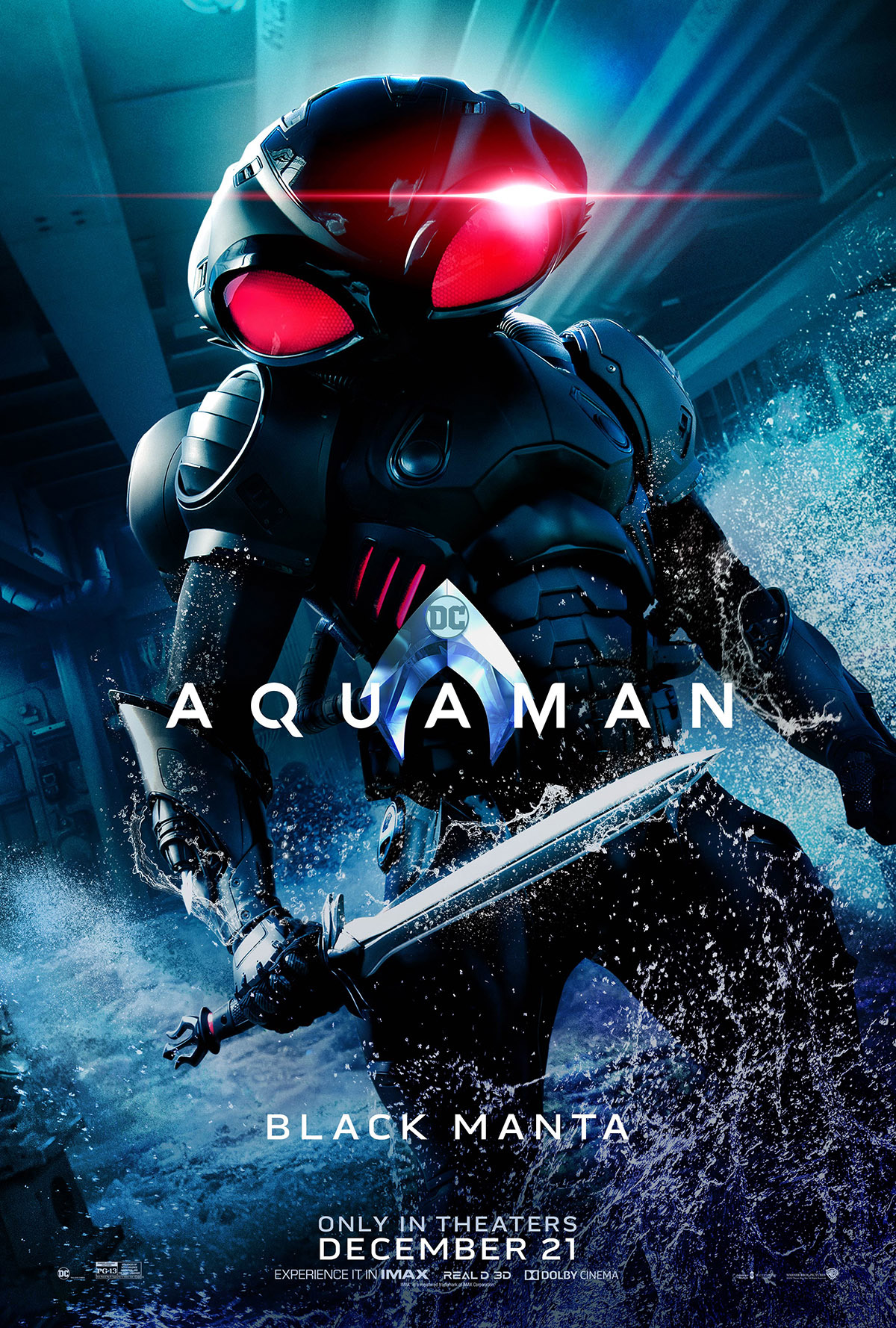 Black Manta had a clear reason to want to kill Aquaman (and had the the camera been turned around this could have been a movie about Black Manta and his quest for revenge) and Aquaman’s half-brother honestly thought he was doing what was best for is people.

The acting was for the most part decent from Jason Momoa (for whom I have a soft spot due to Stargate: Atlantis and Nicole Kidman.  Amber Heard was OK given her character of Mera but the writing for that character was probably the weakest in the film.  Her character kind of wandered back and forth across the screen like a head trauma victim.  Willem Dafao was fun to watch too but the stand out star for me was Yahya Abdul-Mateen II as Black Manta.  I thought it a ballsy move these days to cast a black guy as the villain in a movie starring a white dude but Black Manta was awesome.  Easily my favorite character (and the rest of the fans if buzz on the interwebs is to be believed) and Yahya truly nailed it.

So overall a movie that will not make you feel stupid for spending $50 for you and your girlfriend to go out and see.  In keeping with the scores I did earlier I would give this movie a solid B+ (unless you happen to be an Aquaman fan in which case it is truly an A).  Given the visuals you should probably see it on the big screen unless you have a epic home theater.  Put aside your typical disgust for the “everything must be dark so says Zack Schneider” typical DCEU film and enjoy.