When it comes to superhero movies, there is only one franchise that sits alone at the top. Marvel movies have set themselves apart from their DC Comics counterparts. And they do it in so many ways, which is why today we wanted to spend a few minutes looking at the ways that make Marvel movies reign supreme over any other superhero franchise.

Introducing characters is one of the most important aspects of any comic book franchise feature film. Have you ever wondered why big-box retailers carry more Marvel t shirts than anyone else? Because their characters are done far better than any other franchise. Marvel takes the time to give every character their own film from Iron Man, Captain America, The Hulk, and Thor all had their own movies before they came together for Avengers films. While DC Comics only gave Superman, Batman, and Wonder Woman their own films before Justice League.

When it comes to 2, comic books are filled with all the backstory any writer could ever want. But Marvel seems to find the better writer to capture their superheroes on screen. They play more in genuine, authentic dialogue and give them far deeper motivations, fears, and shards of glass to explore and play with. Whereas DC seems to want to bring back the 90s action movie cheese any chance they get. Their dialogue and story are all on the nose and predictable. Not that we don’t know what will happen in Marvel movies, but we actually enjoy the ride the entire time without rolling our eyes. That’s why we go out and buy the Marvel shirts after every new movie that comes out!

The Villain Makes The Movie 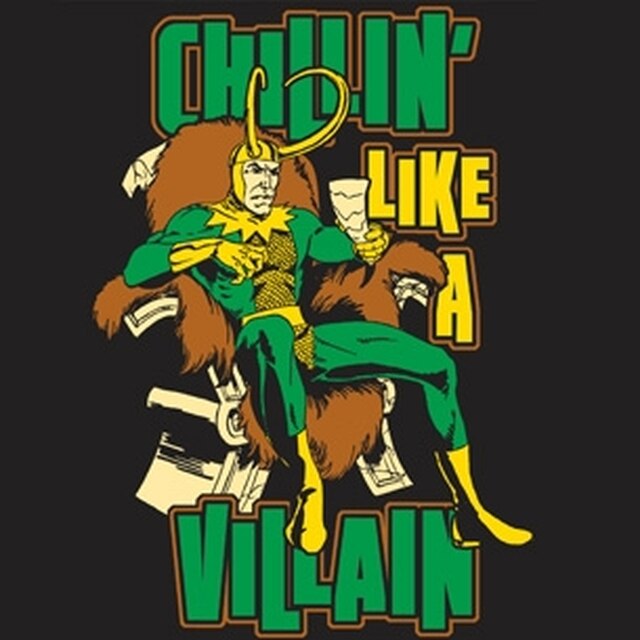 For instance, in the Justice League movie, the villain is the same one that moviegoers have seen for years over and over again—an alien that wants to take over the earth. There’s nothing there that inspires us. But in Marvel movies like Avengers Infinity War, while Thanos is an alien set out to destroy the universe, he’s also trying to save half of it. And he’s doing it all in the only way he understands how to do.

We have the Marvel t-shirts with all your favorite, funny, and awesome Marvel heroes on them in a massive selection for you to choose from. Show your support with your favorite Avenger with our Marvel shirts today!