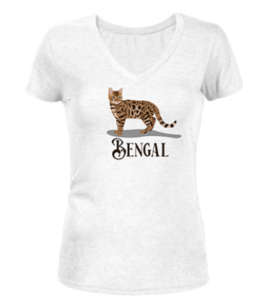 Cats are such mysterious creatures. Unlike dogs, which heed our every command and understand our emotions and even make faces like we do, cats are otherworldly. They’re whimsical, fickle creatures. Cats can change their mood suddenly. They can snub you for a long and then take a liking to you out of nowhere. And many of the things that cats do seemingly have no explanation at all. This is one reason they’re so fascinating, and why they appear in so many memes and on meme shirts.

When your cat is frightened or anxious, her tail may become puffy. The hair on just her tail stands on end so that it appears fatter. She may also behave erratically, making quick motions or overreacting to small sounds. When your cat is behaving like this, she’s anxious and may need some reassurance. If her tail becomes thick and she arches her back and hisses, she’s absolutely terrified and should be left alone until she can calm down a bit. Get out of the way and let her find a place to hide!

If your kitty holds his tail low to the ground, keeps his head low, and looks side to side slightly while walking forward, he’s hunting. There may be a small mouse or other edible little creature around. One really entertaining fact about this body language is that it’s also common with lions and other big cats. If you watch a lion or tiger hunting, you’ll see that they frequently adopt this posture.

The Beauty of a Good Meme Shirt

Everybody loves memes, even when they hate them. While they have grown in popularity online, memes are invading the real world, as well. Meme T-shirts are growing in popularity, and the cool thing about them is they can be customized. Fans of memes put their own spin on them to create merchandise, and it’s a way for them to express themselves with internet culture. Let’s look at what memes are and how they work at t-shirts.

What is a Meme? 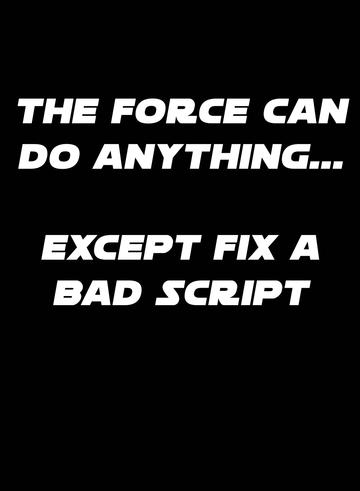 To start, memes are usually a photo or video that is humorous in nature. They are spread on social media like Facebook and Instagram. Since they are one image, they are easily shared and usually cater to certain demographics, which creates many subgroups of memes. Anytime your friend sends you a funny and relatable picture, it’s probably a meme.

Even though the term ‘meme’ is universal, not all memes are a shared experience. Wearing a meme t-shirt allows others who are a fan of the meme to know you’re in on the joke. It can provide a sense of community, bringing the internet into the real world.

For example, if you are wearing a shirt with a meme on it, and someone recognizes it, then a conversation can start. Who knows, you might make a new friend! Wearing meme t-shirts is a fun way to share images you enjoy.

If you have a hard time finding designs on t-shirts that you enjoy, but you love memes, a meme shirt is the perfect solution. There are endless websites that you can choose designs from

and find your favorite memes. Meme t-shirts are a great way to showcase what you like through your style.

Graphic t-shirts have always been in style, and memes are typically single images that will translate perfectly onto a t-shirt. Artists create images inspired by memes, giving meme lovers lots of options when it comes to meme t-shirts.

Easy on the Wallet

Typically, meme t-shirts will cost much less than designer graphic tees. Smaller businesses will have designs that you can choose from, and you can pick the style of shirt you’d like it on. You’re not paying for a name brand, so you can usually get a couple of shirts for the price of one from a department store.

Memes are typically one simple image. Either a photograph, an illustration, or a phrase. Simple designs are perfect for t-shirts. They can be screen printed on easily and look great. They

can be easily deciphered, so others can enjoy your meme t-shirt as well. Meme t-shirts give you room to customize the style, it doesn’t have to be exactly like the meme.

To sum it up, meme t-shirts work for several reasons. They’re a fun way to share funny images with each other off the internet, and a good way to express yourself. Creating meme t-shirts is a way for artists to share their interpretations of memes and give meme lovers a way to wear their memes in style. 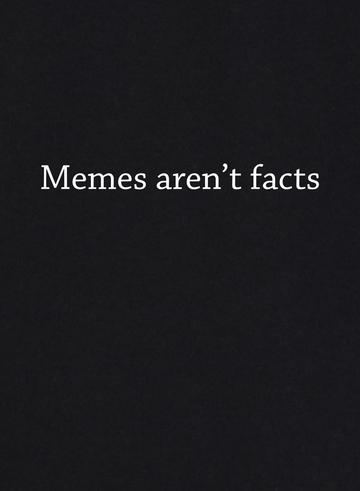