Why Music Shirts Make All the Difference

When it comes to showing off your style to your friends or rockin’ out in your favorite gear, there can be no better way to show off your style than with rock t shirts. Music is one of the best ways to show off not just your style but how you dress, act, and the friends you make. 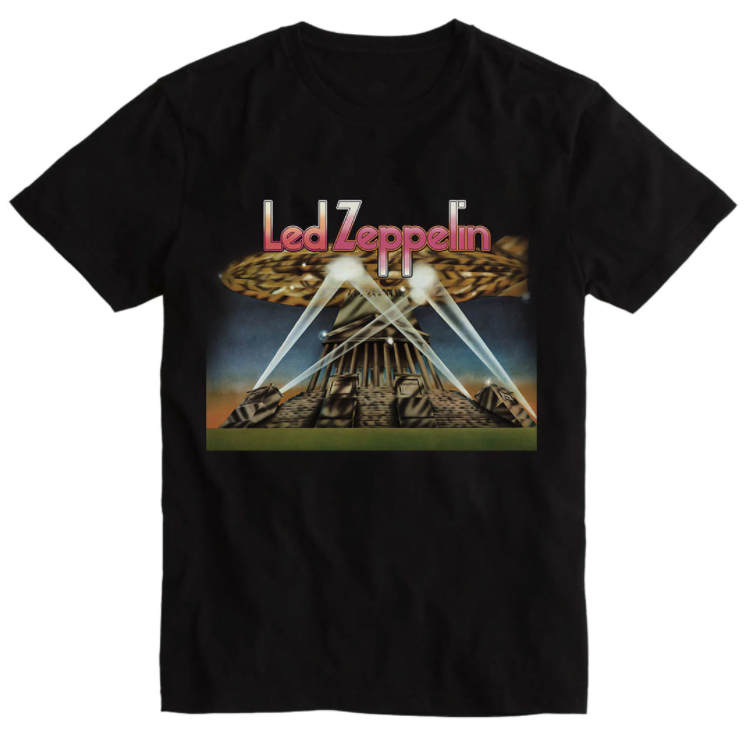 Music matters. It’s a universal connection that we all share. When one song comes on the radio, it can change your entire world in a moment. You hear that one song come on and start rocking out like a crazy person, crying because of the memory it brings back, or even sharing in laughter with your friends over some great time out you had.

Rock t shirts are a great way to add that little extra pop to your favorite outfit. Pair a Led Zepplin t-shirt with your favorite pair of ripped jeans and a jean jacket. Or rock out with Aerosmith rock and roll graphic tees, slacks, and a blazer. The great thing about music shirts is that they can add that pop of style and expression for anyone, no matter the occasion. 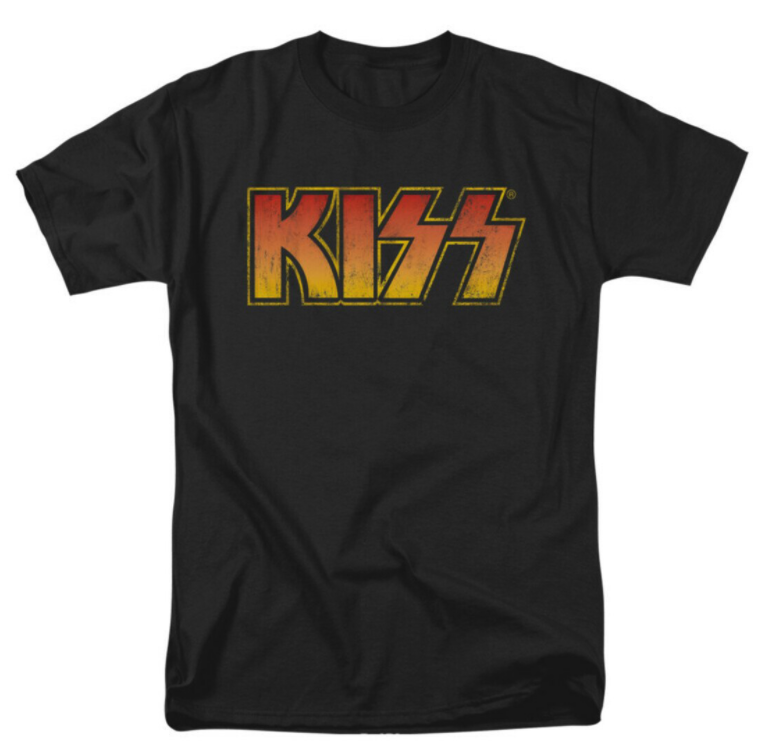 The Raging Nerd loves adding a little personality to a night out with a Jimi Hendrix t-shirt that shows our love of a great guitar riff. Every time we do it, it’s a natural conversation starter that makes some of the lasting friendships we have.

Music shirts can instantly turn a stranger into someone you’re getting lost in conversation with about your favorite concert memories, best album releases, and much, much more.

But where on the internet can you find every rock t shirts you could imagine without having to be let down like you are when you go to your favorite retailer? The Raging Nerd has come to trust sites that take the time to understand our music fandom and ensure that they put together every shirt that we didn’t even know we wanted until we saw it in their store.

Music nerds the world over understand what it means when you add that pop of personality to an outfit with your new favorite rock band graphic tee. It just makes you feel more like yourself. Your favorite music and rock bands are an integral part of your soul. Music speaks to you, and there’s no better way to speak your soul to the world than with your favorite band on a rock shirt.

The Hobbit: Battle of the Five Armies Review Part 4

This movie suffers from the “We have to make this one biggerer and badderer than the last ones!” disease and has the net result of being kind of stupiderer.  For every cool battle scene there were five that were plain dumb (mostly involving Legolas).  Suspension of disbelief is one thing but we all know how gravity works so the more you warp that the less real the scenes look and feel.  You can’t stick two broken ends of a bow into a log and use it to launch a ballistae bolt.  You can’t run up falling rocks or launch yourself through ice 10 feet in the air.  The coolest things about the LOTR battle scenes is they were epic without being ridiculous.  This film lost all that.  It also had a lot of the action smothered under the PG-13 rating like Jack Nicholson in One Flew Over the Cuckoo’s next but that is to be expected.  Heaven forbid we make this film less accessible to the kiddywinks or require parents to make an active determination what entertainment is appropriate for their kids.

They need to be bigger hit the visuals as well.  The first series had 12 foot trolls and you know what would be cooler than that?  30 foot trolls!  Oliphants?  Pshaw.  We have giant Graboids (nerd cred if you know where that came from.  No Googling).  We definitely need to have another city under siege just like Gondor so look out Dale!  Remember that desperate battle between Éowyn and the Witch King?  Now we have an even more desperate battle between Thorin and Azog.

You can almost see the storyboard artists desperately trying to think of ways to insert things from the LOTR but more epic like a kid trying to improve a classic music t shirt with a Bedazzler.

But at the end not a lot of sticking power.  When I see a film and the next day have to strain to remember what I saw that speaks of a middlin’ movie.  This film was not bad and the art style and animation were stunning.  It does pass my Wreck It Ralph test, which is where at the end of the film I ask am I happier having seen this film then I would have been staying home watching WIR for the umpteenth billionth time and the answer is yes.  However the next day after seeing Ralph I was aglow with memories and striking scenes where this one kind of got flushed out of my memory like a functional hands free toilet.

But like I said this film is really fun and has a strong cross cultural element that is missing in a lot of American media.  If you want to expose your children to something other than white America and Hip Hop this would be a (very small) step in that direction.  The story is good and all the characters memorable (as long as you are OK remembering either of the duel sword wielding heroes as one character).  An artistic triumph really.

However veteran readers of my blog will know it is rare that I walk out of a film without at least one annoyance nibbling at my jock strap and in this case it’s the music.  You see, in a story about Dios De Los Muertos (Day of the Dead) and set in the heart of Mexico you would imagine they might either pull some great Mexican cultural music or at least written some new music with some Latin flair and that is exactly what they did, as long as by “Latin flair” you really mean having the Mexican musician play Creep by Radiohead.

Why not just have them do a cover of Bugz on my Nugz by Insane Clown Posse (Hatchetman image courtesy of the music t shirt category)?  It’s effectively the same.  I’m not looking for accordions here but the contrast was startling and really took me out of the theater.  Maybe a little Spanish guitar?