Dave I: Chewbacca or D’argo from Farscape?

Dave C: That guy was cool.

DC: Tweeki just in case 80’s Linda Grey comes looking for him.  The cat from Red Dwarf or Three-PO?

DI: I kind of hated them both equally.

DC: Not as much as Dr. Theopolis.

DC: Dang I loved the Cylon Raider.  I used to draw them by the billions.  You can have 2 Cylons riding bitch.

DI: LOL.  Although Command TIE Fighter > all others.

DC: No where to hang your fuzzy dice in an X-Wing.

DI: You know they spent a lot of time looking over their shoulders.  Why not have a rear view mirror?

DC: They put a guy in the back to get shot instead.

DC: 8 armies in the Total War Warhammer game including Skaven and Chaos.

DI: You had me at Skaven.

DC: Check out the other Total War games.  They are renowned for their accuracy.  Zombie apocalypse weapon: bow or crossbow? 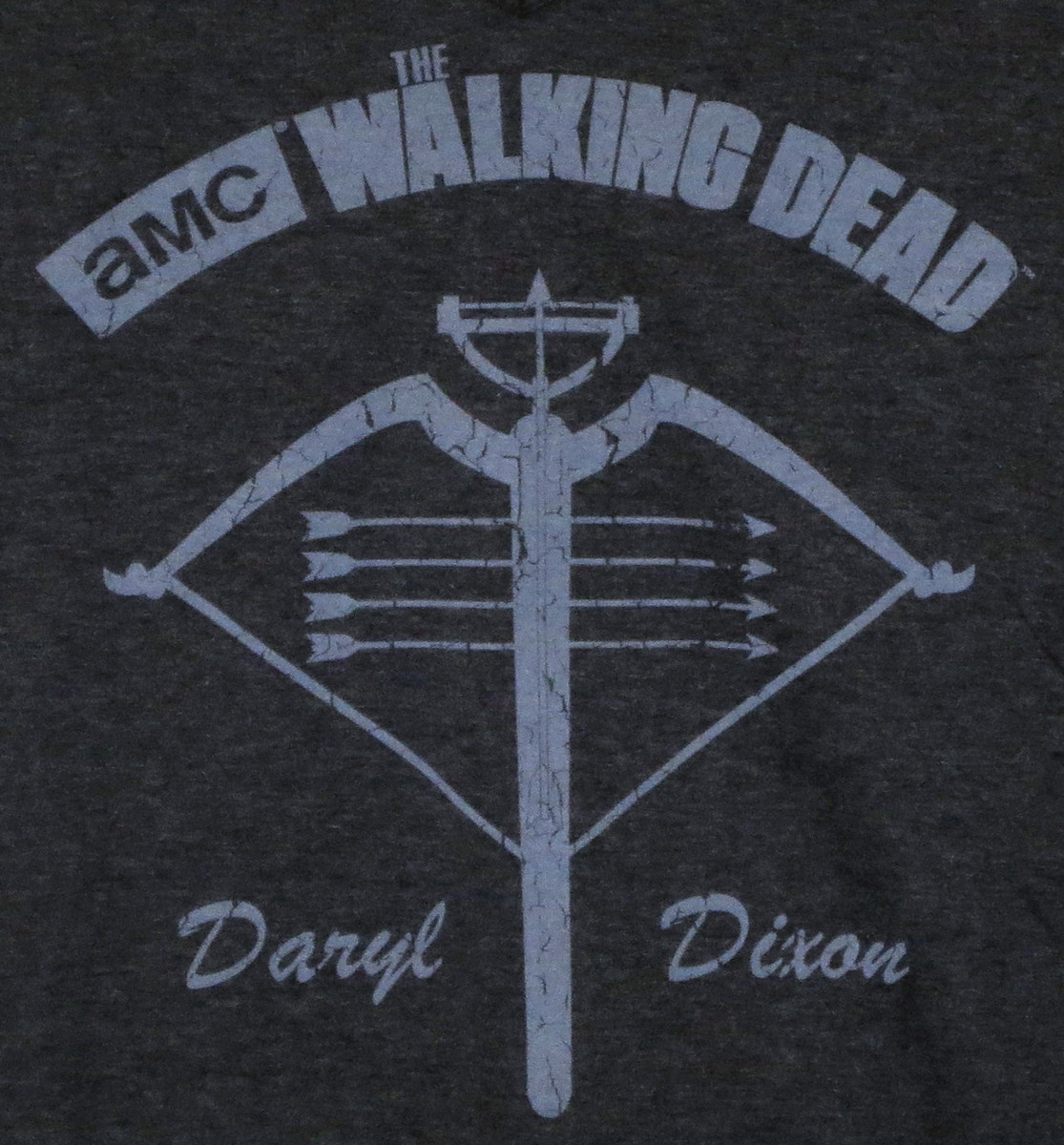 DC: Yes and hard to maintain.

DI: But all zombie weapons pale to insignificance when compared to the spiked aluminum baseball bat.

DC: Haw with a hot Russian redhead. (note-if you didn’t get this reference check out Zombie Nation on Netflix.  It’s good/bad)

DC: Everyone should be nicer to Will Wheeton.

DI: He was great in the Guild.

Thoughts on Family, Fun and Fandom.

As fun as all of that was, and it really was, the best part of the convention was seeing the stars of the show as themselves rather than as their parts, in person and they were all uniquely lovely. Jarrod and Jenson weren’t there on Saturday at all, and they are quite pricey to get a picture or autograph with, but I honestly wasn’t there for them. I was there to see Misha Collins, whom I follow on Twitter and Facebook, who has his own charity, GISHWES, and who most people know as playing Castiel, the guy I was dressed up as. (Dary Dixon T-shirt from our vast Walking Dead T Shirt collection, because I want to see Cas and Daryl cross over).

I was also surprised and excited to see Sci-Fi god Mark Sheppard there, in all his cranky British glory, presiding over unruly fans with aplomb. Mark plays Crowley, the King of Hell on the show, the bad Angel to Cas’ good. Both of these gentlemen spoke a great deal about the importance of fandom, of family, and of taking care of ourselves and each other especially in the face of a world which can so often be cruel. They spoke out against bullying and Sheppard even spoke about self-harm, and about himself being a recovering alchaholic, now 20+ years sober. He said, “When you reach out in fandom, make sure you are extending a hand and not a fist. Because this is about love, including love for yourself. Lift each other up.”

I also have to say I loved the cast and their characters.  Even Shia LaBouf didn’t put me off my feed and that is saying a lot.

Of course having Jon Bernthal from the Walking Dead is worth Shia at his worst (and honestly he wasn’t bad.  Image courtesy of the Walking Dead t shirt category).  David Ayers has done many movies involving the simple yet complex dynamic of men and their relationships with each other.  Films like Training Day and End of Watch really explored how men interact with each other in all their testosterone glory.  This film explores that to the nth degree with the crew of Fury both loving and hating each other.  You can’t spend months in the same metal can with five other men without some conflict and you can’t survive that long without developing a true bond of brotherhood.  The introduction of the new recruit mixes that dynamic up a lot and the story digs into it in a very pleasing way.

On the other hand David Ayers did not exactly strain his brain writing this story.  It boils down to the tank gets a new crewman who sucks and no one trusts and then drives around Germany shooting Nazis.  I’m not kidding when I say that’s it.  There was some character development (mostly for the new recruit) but the idea of a story arc and/or three acts is foreign to David.  However when you do look at his other movies you realize that is kind of his signature style.  End of Watch was almost a vignette documentary and even Training Day moved from set piece to set piece like chapters in a book.  I don’t think this movie really need a lot more but at least on paper it was lazy.

The other lazy part was the fact that David must have gotten a book on WWII character cliches and checked off the first half dozen from the first page.  For simplicities sake I am going to name them after Saving Private Ryan counterparts.  There is the grizzled but combat fatigued commander dedicated to the safety of his men with a mysterious past and education beyond his station (Captain Miller).  There is the new recruit who no one trusts and manages to get some of his comrades killed (Corporal Upham.  BTW I don’t  want to harp on this but the Fury guy was a clerical typist and in Ryan Upham wanted to bring his typewriter).  There is the loudmouthed troublemaker (Private Reiben).  There is the religious gunner (Private Jackson).  Then there is the token minority (this one no direct Ryan connection although he was kind of the group conscious so I’d match him with Private Mellish).  It was almost laughable but there is a reason stereotypes actually work.  In other words, sure these characters were grossly borrowed from other sources but they really worked.

Oh, yeah.  Like I said before the action was brutal and if you have a problem with the idea of American soldiers not always acting like the paragons of virtue we like to pretend they are this movie might throw you off.  There is the execution of prisoners, fighting between soldiers, engagement of prostitutes, and a scene of romance that in a different light could have been construed as rape and definitely misogynist.  Also children used as soldiers.  You have been warned.